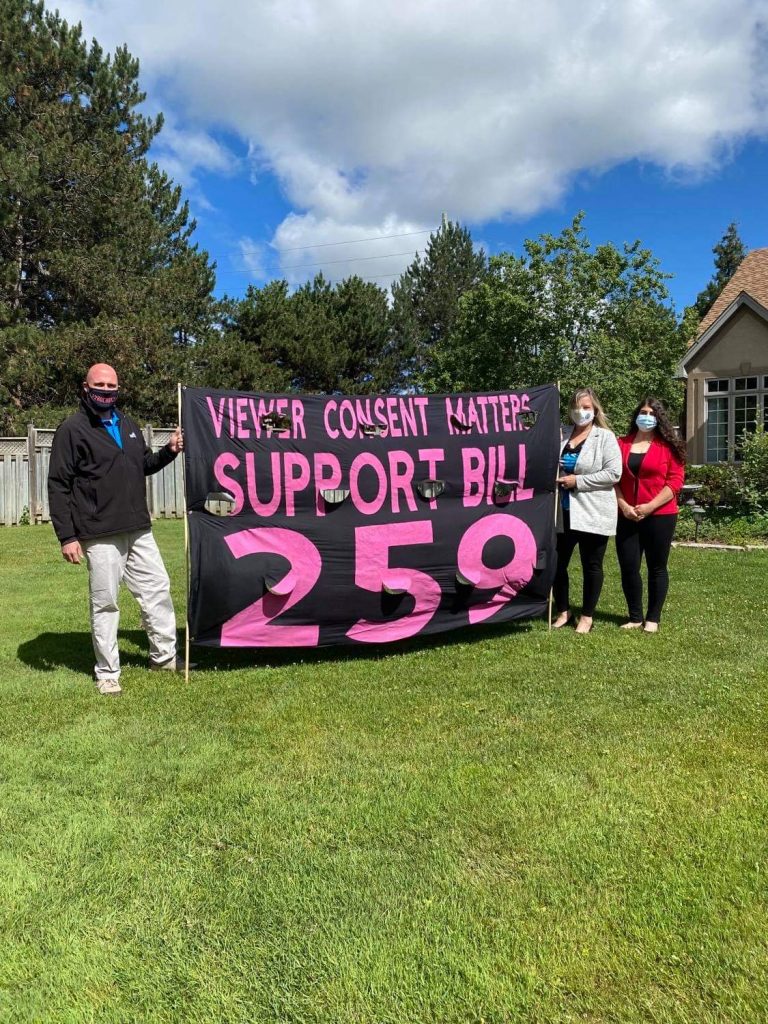 Bill #259 Viewer Discretion Act: ‘People deserve to have their consent respected’ | The Falcon 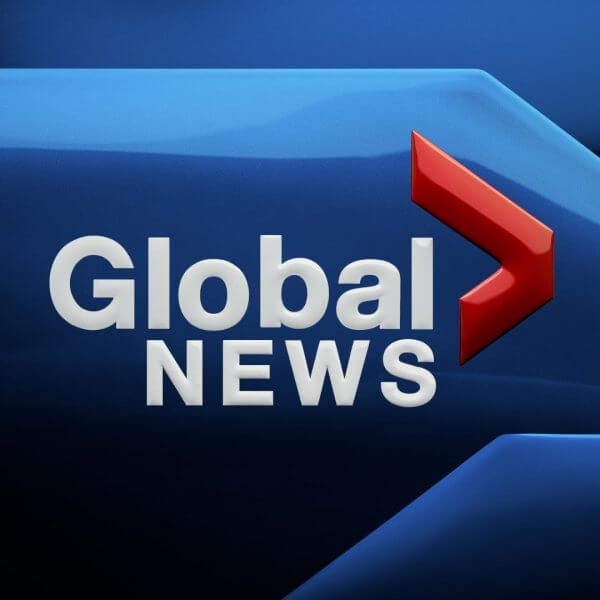 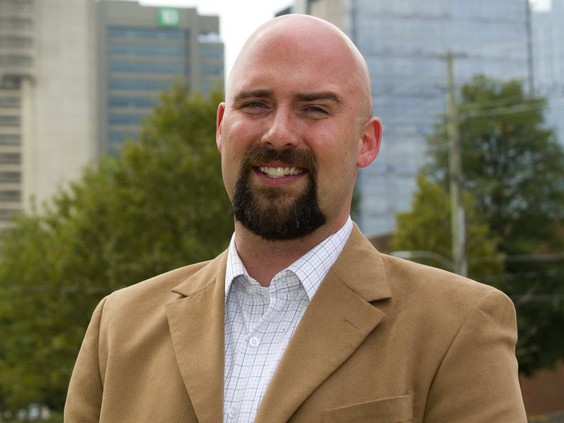 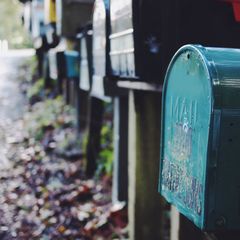 Healthcare that supports your choice 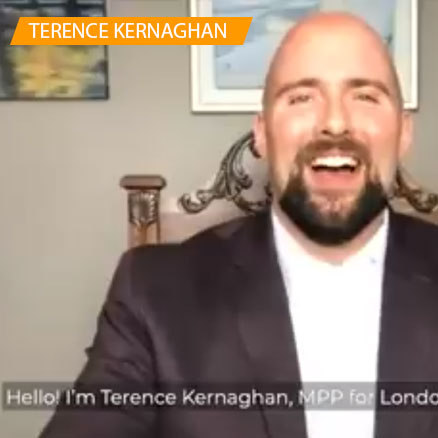 Watch here! Terence Kernaghan NDP on Twitter: “This week is #SRH2021! As your #LdnOnt MPPs, @PeggySattlerNDP, @TArmstrongNDP &amp; I believe in healthcare that supports your choices. We will always stand up for your right to choose without shame or judgement. You can add your name to our call at https://t.co/DYe5KrlXiy https://t.co/54fBiCoHrM” / Twitter 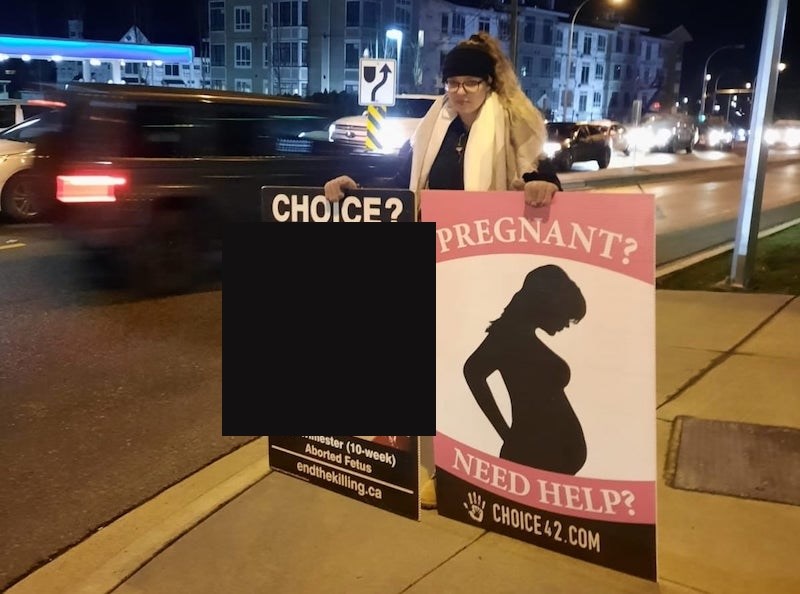 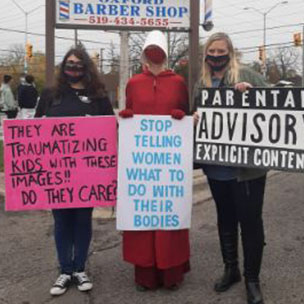 Abortion is one of the most polarizing topics at play around the world. 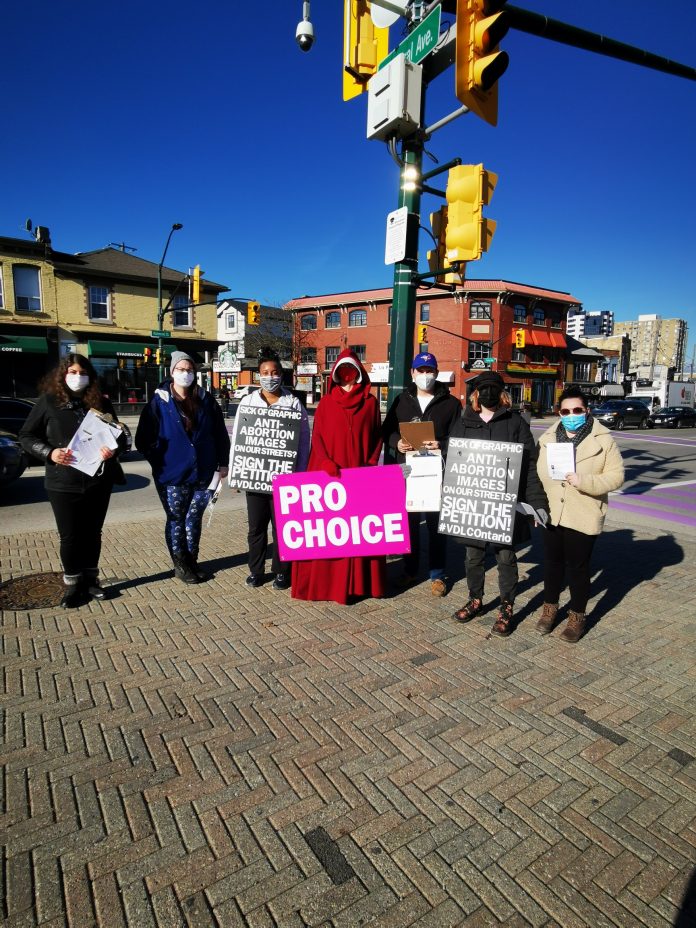 OPINION: Why Are We Still Talking About Abortion? – LondonFuse 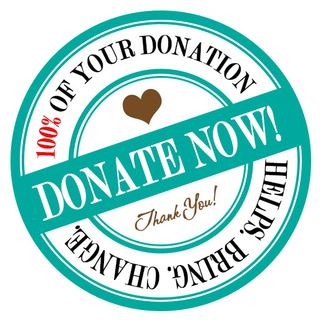